It's been a long time between drinks for any post action here on this blog, that is for damn certain. 13 months. Cripes.

While there was certainly no lack of inspiration or adventure over the last 13 months, at least my writing frequency is consistent with the amount of actual racing I've been doing, as the previous post about my impending 2020 Tarawera 50k race was close to the last time I stood behind any start line to square off against some competition.

That was a fun day. A tough day, but a fun day. As was the next and final race I ran in 2020, the Tararua Mountain Race (TMR) in early March. That day was a bit tougher, and a bit more type 2 fun. And it destroyed me... 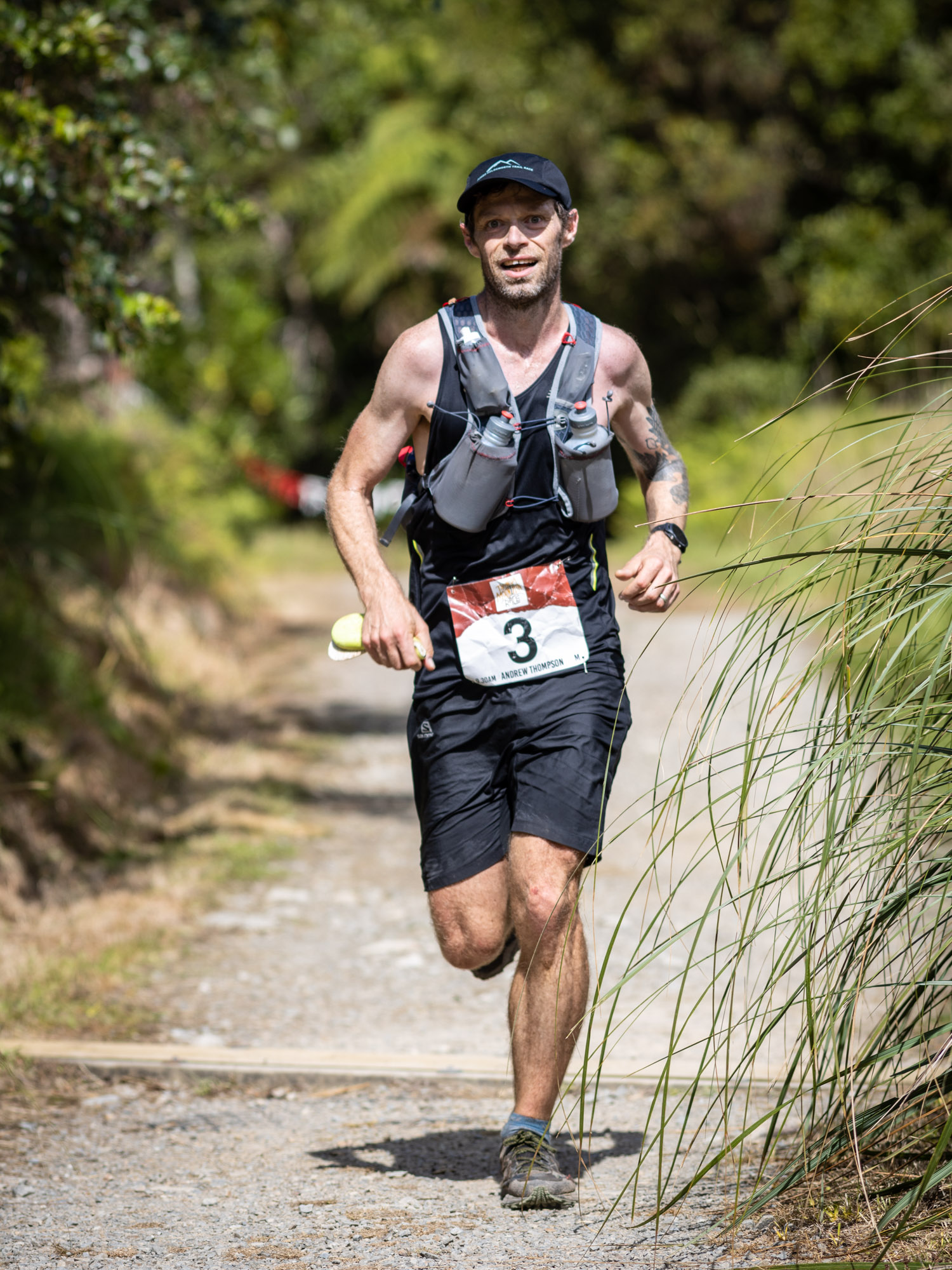 I'd made a conscious decision after Tarawera that the TMR would be my last race for sometime, as I was starting to feel the body fight back in many ways. Niggles here and there that shouldn't have been occurring. A general feeling of malaise that was just sapping my body on training runs, and there was little to no motivation to do any sorts of decent workouts, even if I pushed my aching body through to get them started.

With lockdown starting at the end of March, I was in a pretty good place. I had no races entered, so no stress with any cancellation consternation, plus I had the ever growing grateful feeling of how lucky I was to put in a last couple of efforts the month previous. Add to that the ability to run from home around my awesome local area every day if I wanted to, I started to get back into some easy training and build up gradually, aiming to just get some solid consistency into my training, which I hadn't had for a good 4-5 months.

And boy did I get some good work in during the lockdown. With 6 full weeks of consistent, gradual training I was feeling back to a million bucks physically. Mentally I was a bit stressed and frazzled as many of us were, it was a freaky time for many reasons, but I also really enjoyed the time at home with the kids and took to enjoying my home in a way I hadn't before. I pottered around doing random house or yard work more than I ever have, a future vision perhaps of how I will be when I finally slow down and decide to not go out running or walking in the hills at every opportunity.

Unfortunately that is where a lot of the good news stops with my running in 2020. Mid May, just out of lockdown, I went out for a 20 minute jog as I was having niggles in my quad and I wanted to just flush the legs. It was meant to be a completely non-trail run, but thought I'd do a little side path in Percy's Reserve. Bad mistake that. 5 meters onto the trail I stepped on a small bit of uneven clay, and rolled my ankle, HARD. Now I've rolled my ankles plenty of times, but this one - yeah I knew it was bad. So bad, it turned out, that I had completely torn my ATL and broke a bit of bone off my ankle bone through an avulsion fracture.

Whelp. Sigh. Into the moonboot I went. 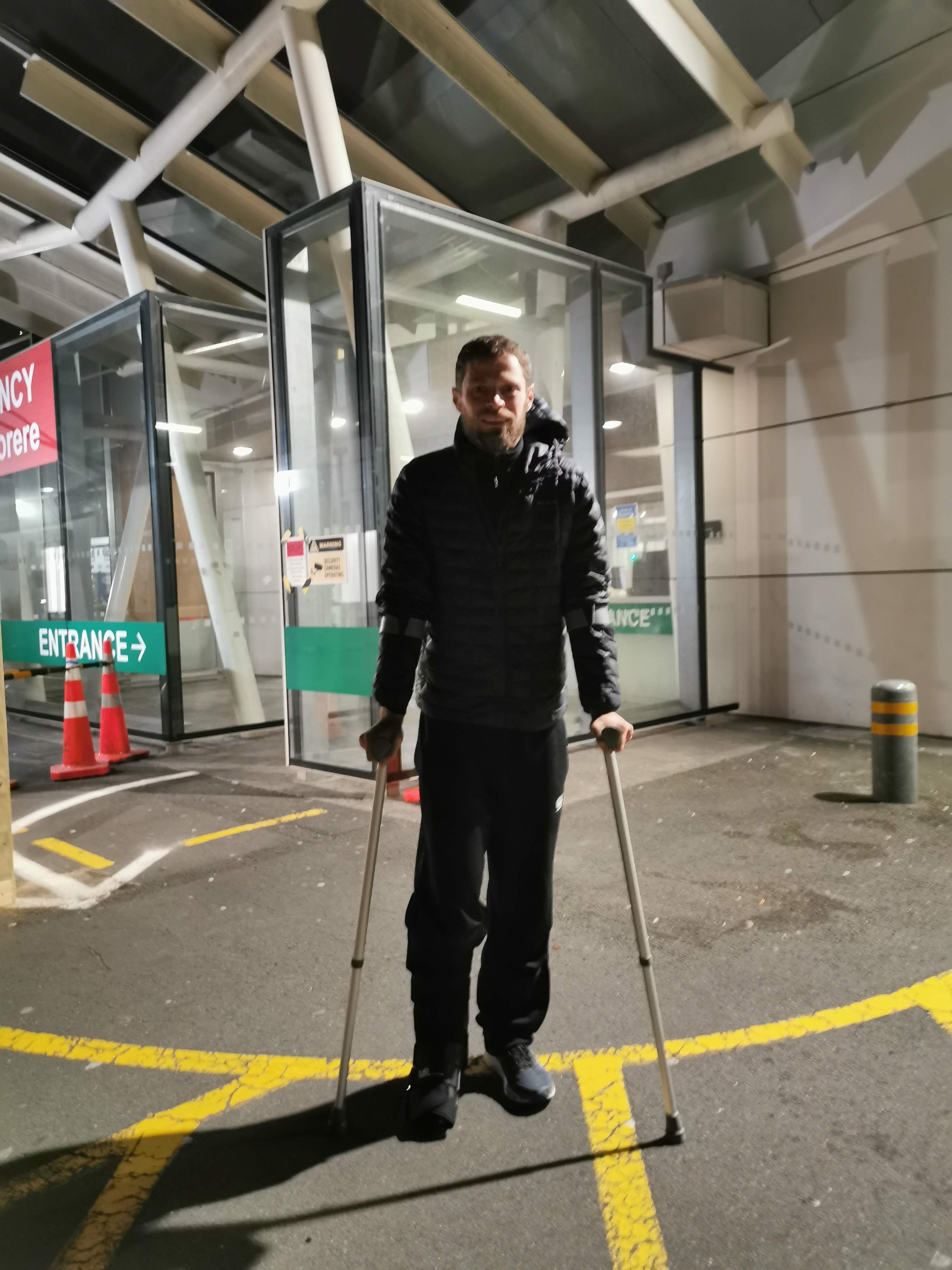 Having just decided a week or so prior to my accident to commit to the NZ Trail Running Champs in October as my first big and possibly only race in 2020, this injury really did hit me mentally and sat me in a bad mood for some time. I recall seeing my physio about my ligament after getting the ultrasound done and asking if the ligament would ever heal. "No". Basically once completely torn, only surgery would get it back together, and since there are two just as good ligaments helping keep the ankle stable in that area, that wasn't going to happen. Oh well. Apparently it is a common occurrence among top sports men and women, and I just had to work hard to compensate for it.

One thing I notice a lot when reading about top sports stars coming back from injuries, or stories of survivalists overcoming overwhelming odds to make it out of situations, is there is always that cliché of 'Im not one to back down against a challenge' - and I often wonder if that's just something they thought once while in the shower after they got through what they were going through.

But here I was, faced with a bit of a situation where I had to overcome a less than ideal situation, and I recall quite well that I thought 'so you're telling me there is a chance' and that I'd work bloody hard and smart to make sure I was able to get back into shape better than I ever was before.

I got to it. Slowly and methodically with my physio's guidance, a lot of reading and a bit of tenacity. Over 8 months since then, I've been incredibly surprised with how it's all come together. Turns out that consistently targeted mobility and strengthening has made my ankles and legs feel the most stable, strong and flexible they have felt in years.

Thinking about it now, the fact I was injured could easily be seen as a one of the most useful things to happen to my running life (now, there is a bloody cliché if I've ever written one). The fact that I was forced to have over a month of rest when I was obviously niggly and beat up prior, plus having time to reflect when I'd just been so narrowly focused for so long, as well as taking time to learn more about strength and mobility and putting it into practice. All of that has lead to many, many lessons on how to get the body and mind back into racing shape better than before. 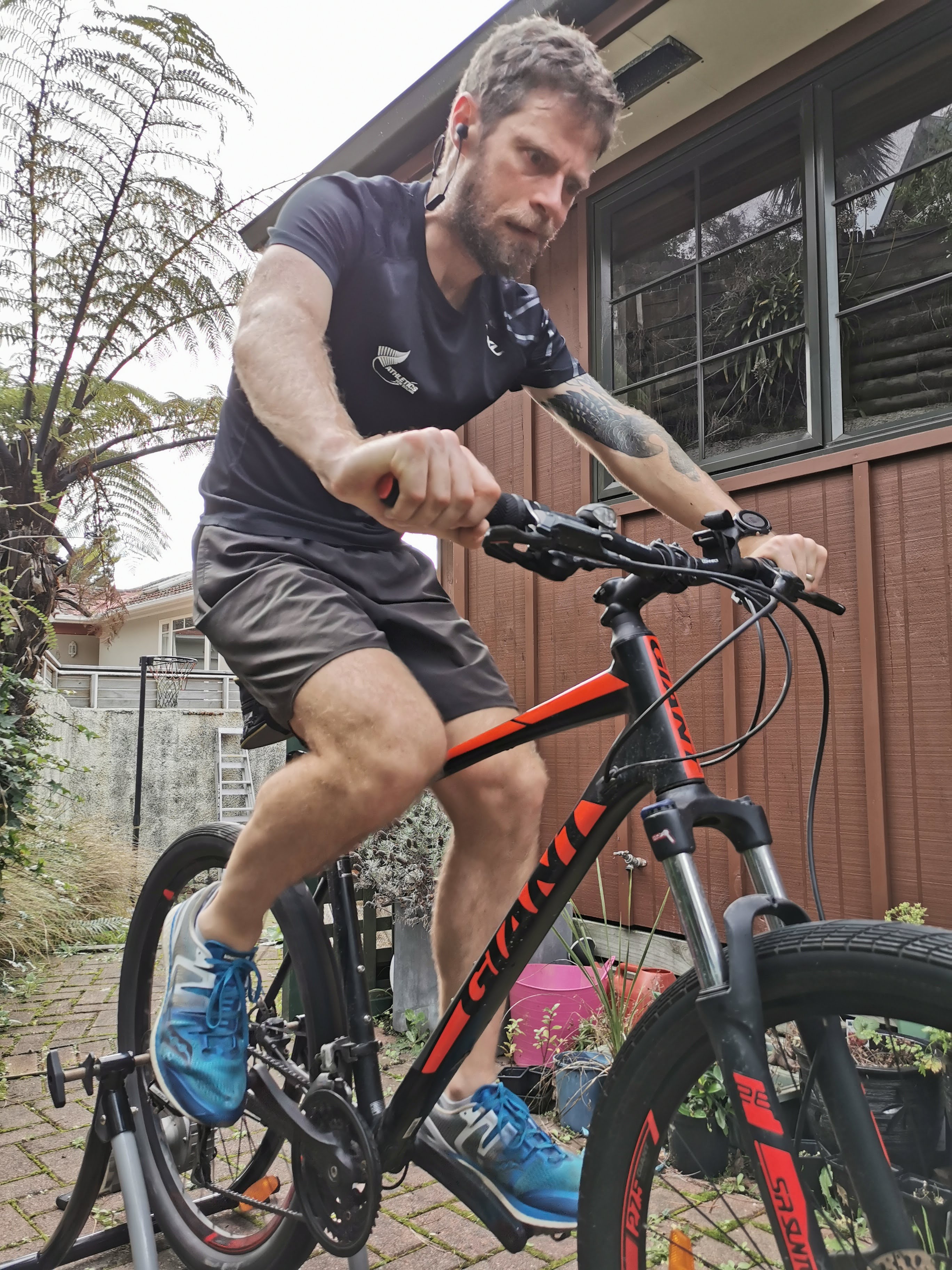 And now it is time to get back on that horse. But don't call it a comeback...yet.

Come tomorrow morning (Sunday 28th), I'll be joining a large contingent of other trail running enthusiasts on the start line of the Porirua Grand Traverse Mountain Run, as we head over Rangituhi, down to the coast and back for a 18km fun time on our feet.

While I am 'racing', I am by no means anywhere near my peak fitness. Regardless of any of that though, I am just so pumped to be doing things that I have missed doing for so long. Things such as analysing the course to the nth degree, constantly checking the weather forecast, thinking about race strategy, changing my mind on what shorts and shoes to wear about a hundred times and finally picking up a race number to pin on my singlet. It'll be the Olympic Harriers singlet of course, a singlet that I haven't worn for far too long.

And not only that, but I've been inspired to write again. Woohoo!

Tomorrow I will be satisfied regardless of the result, and without trying to peer around the corner too much, I am excited about the year ahead as I continue to improve and work towards lofty goals.

Tune of the post:
A modern grit applied to an S.P.Y classic, with vocals that I relate to so often while racing.

Calmness in a dodgy chicken nugget