Just under a month ago, it was Friday afternoon and I was at work expecting something big to land in my email inbox. The message I was waiting for would have the details either confirming or rejecting my application for selection to the NZ team for the 2019 Trail Running World Champs (TWC) to be held in Portugal in June.

I was besides myself with anticipation and was more anxious than I had been in sometime.

Sure, I had won the selection trial race five months before, had filled in all the paperwork, kept myself healthy and fit, and done all I could to make sure I had ticked all the boxes, but it was a long way from a sure thing.

I was trying to put it all at the back of my mind, by plowing through my work in the mean time to distract myself from my apprehensiveness, but it didn't help that I had a second screen just a peek away, displaying the email client that was to be the bearer of my news once it finally arrived.

And then, a new email arrived. It was from the NZ Athletics High Performance Teams Coordinator! I opened it and scanned as quickly as possible for what would satisfy my craving.

And then I saw that words that, up until a good couple years ago, were not anywhere near something I had considered a possibility of ever reading

"Dear Andrew, Congratulations! I am pleased to advise that you have been selected to compete at the 2019 IAU Trail World Championships on 8 June in Mirandha do Corvo, Portugal.
..."

In a moment I can only compare to crossing the finish line in first place, I threw my hands in the air and let out a big 'WOOOHOO!' in the office, freaking out a couple of co-workers, having to quickly explain the reasons to my spontaneous display of excitement.

I was not the least bit worried about causing a hullaballo however. I had just been chosen to represent New Zealand. Represent MY COUNTRY, in a race halfway across the world, in a sport that I think is just the best damn sport in the world - trail running! On occasion I still find it very hard to fathom but it brings a solid smirk to my face each time I think about it. 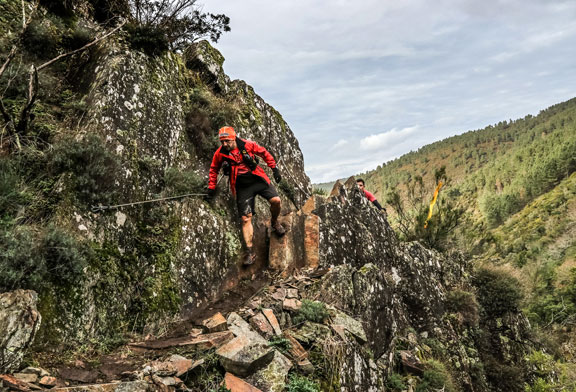 And so I was officially on my way to Portugal, which was just as well, as I'd already convinced my family that it was a sure thing, and we had booked our tickets for the race and a European family holiday on the back of it.

The holiday was a key part of getting total buy in on the next 12 weeks of solid training and accompanying lack of family time that was going to occur. It's going to be a cherry on the massive cake to spend 3 solid weeks just relaxing and sightseeing with my loving and supportive wife and kids. The training is already affecting the amount of quality time we get to spend together, so it's great to have something to make it all up afterwards.

Speaking of my training, so far, it's going superb. I'm four weeks into the block starting since the MCL Triple Peaks, and it's gone better than I could have hoped for. I've had a bit of a hip/ITB niggle, which had been slightly frustrating and I was worried it may derail things for a while. But it's amazing the discipline that only a selection to represent your country can give, and by dedicating extra time to focus on not only my running and workouts, but my 'prehab' and daily routine, I've come out the other side of that without having to reduce or miss any training whatsoever.

Another thing that has me completely giddy over the race and trip, is that I'm not the only one from New Zealand heading over to compete. I'm a part of a fairly large team of six men and three women, all of them amazing trail and ultra runners who are going to smash it and I'm just so pumped to join them on the start line in Portugal.

With four of us from Wellington, it's an amazing opportunity for us to help each other get ready and train together as we head towards the big day. 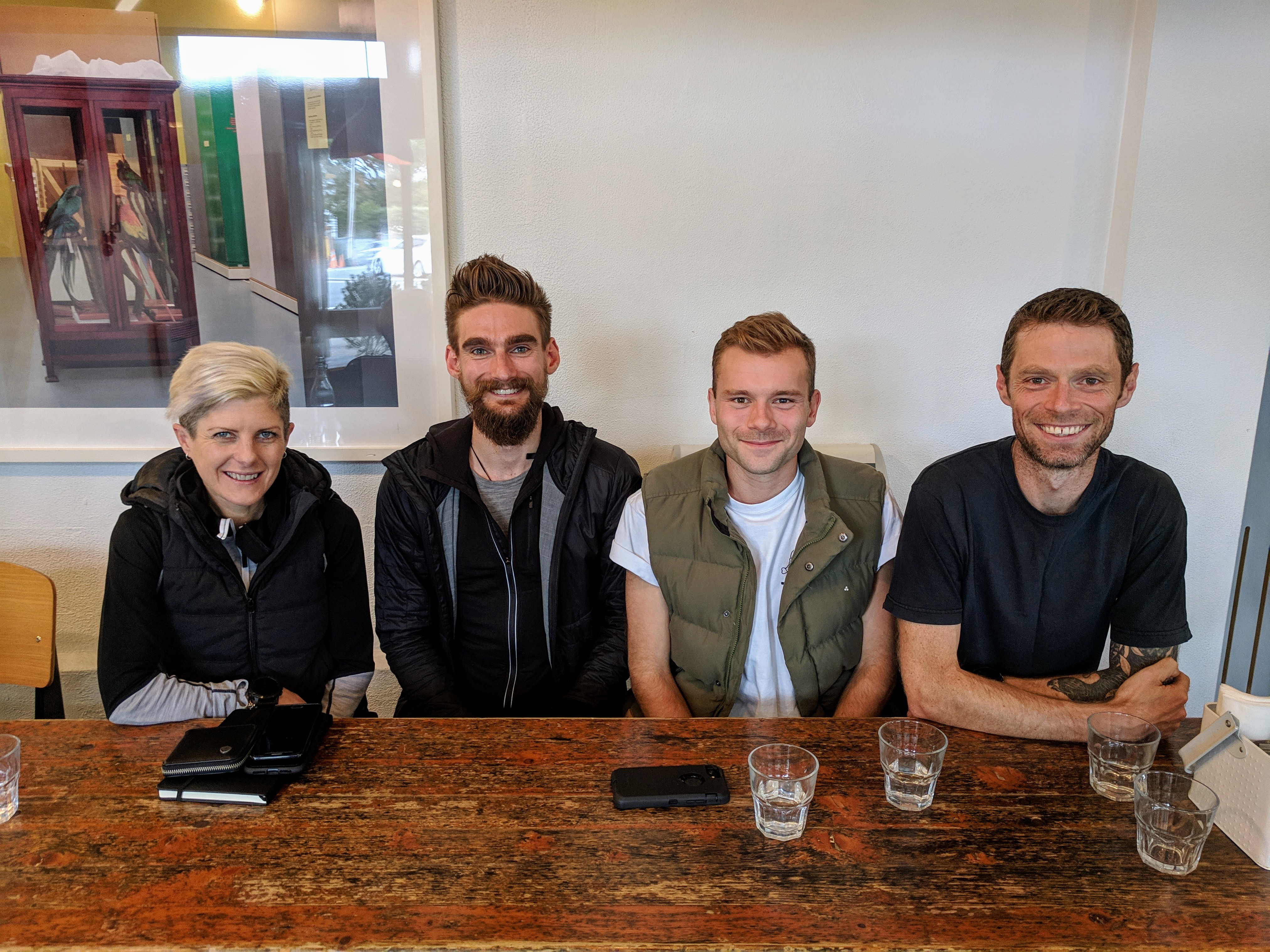 The four Wellington based selections - Mel Aitken, Will Bell, Tim Rabone and myself

I'll definitely be writing more about my thoughts leading into the race, as there are so many aspects of this entire escapade that will be worth a blog on their own, and I'd hate to dilute it within one post.

Until next time, keep on living!

This blog, as well as being a good way to keep people informed of my journey, is also a way to keep my profile up so it can highlight my small, but incredibly supportive list of sponsors who are helping me get there. You should check them out if you have the chance. I stand by their products or services 100% as they've proven so far to help me get where I am. Thanks so much!

Run Wellington/James Kuegler Coaching - No nonsense coaching providing me with the tools to get to the best of my ability.
Origin Manual Therapy - The best massage therapists in Wellington, hands down!
Kiwi Nutrition - Fantastic tasting protein powder to help me train and recover successfully.

Calmness in a dodgy chicken nugget

A few weeks back now I was lucky enough to race a superbly put on event in Hawke's Bay,…